I use a 23+lbs turkey carcass and double or triple this recipe. Today we tripled it. My fourteen year old son was quite excited to see this being prepared as it his favorite soup. It is our day after Thanksgiving tradition to have this soup. We even fix it if we're camping and make it in the big roaster oven.

Place the first nine ingredients in a soup pot; bring to a boil. Reduce heat; cover and simmer for at least an hour. Strain broth; discard onion, peppercorns, and bay leaves. Remove carcass and any bones in the broth; allow to cool. Remove turkey from bones and cut into bite-size pieces; set aside.

Add carrots, celery, potatoes, and chopped onion. (I do this after making the broth and place in a big bowl.) Bring to a boil. Reduce heat; cover and simmer for 20 minutes or until the veggies are tender.

Add nooldes and reserved turkey. Return to a boil; cook, uncovered for 10 minutes or until noodles are tender.

Lots has been going on here at home, so much so that I can't seem to get here and blog. I'll start with the last two weeks of October.

We had our California Walk-thru with Joel which I mentioned in a previous post. We homeschool and the ISP we belong to offers class days and one of the classes that Joel is taking this year is California history. With the fee of the class he is able to participate in a fun event called the California History Walk-thru. A fun facilitator comes and runs the program for the kids. She asks questions, they pull out a map of California and place different symbols coordinating where events happened in the state. She presented fun facts and the kids really have a great time and learn while they're having fun.

We had make-up pictures for school because a certain son of mine had his head shaved just days before our original school picture date. And we couldn't get into our hair stylist before her wedding and pictures for the other two boys. So what is usually a one-trip deal turned into two-one day for the girls and one for the boys.

The next day Joel had a sixth grade camp event. The sixth graders from our ISP that were going to camp all got together and played Bunco while us moms talked.

John has had his flag football games on Fridays and that has been fun to watch. His shirt was ripped on the first day and he wouldn't let me sew it. I guess it was a trophy?

Pumpkin patch fiasco.....we all five cars of us showed up to our favorite pumpkin patch only to find it was closed on Mondays. Ai yi yi. We headed to a funky little patch that we could at least get some pics in while the three cousins were together. The next day we went to the real one but missed baby Isaiah.

My washing machine decided to break. You can only imagine with a family of ten how the laundry stacks up. We were without for about two weeks and fared okay but we are very grateful to have working washing machine now!

Joe had an interview with the sheriff's explorer program. He's hoping to be accepted and go to the academy in February. They're doing background checks now and some of our friends have received reference requests. The deputy who talked to him told him to pay his bills when he becomes an adult, don't get into drugs, stay out of trouble and if he is going to drink when he is twenty-one then do it responsibly and don't drink and drive. AND best of all!!! He told him this was not his mother's responsibility but HIS!!! I love it!!!!!! It was good for him to hear from someone else that if he desires a career in law enforcement his actions now will have consequences or benefits later.

Joel went to 6th grade camp had a blast with his friends. He liked it a lot better than going to summer camp even though it's the same place. He had more freedom and more "off" time.

I was able to speak to some younger elementary students about Ethiopia for their social studies class. We bought some sega wat and injera and some other goodies for them to try. Some wouldn't try the food but others loved it. We shared many of our Ethiopian things that we have and read to them about an Ethiopian family.

Addis's soccer team won first place for her division so they go onto the Tournament of Champions.

Joe made varsity at El Cap for their soccer team.

Abi's team came in second place for their division. She was a pretty good goalie this year.

John's flag football season ended and he won Best Defensive Player of the Year so that was exciting.

Our adoptions keep hitting snags. We had a social worker come out on Monday to interview us and see the house. It's all red tape as to why Meskerem isn't here. I could rant and rave about this, but I won't. Just remember that a child is caught in the middle of all the tape, and the two families who want nothing but the best for her.

Our ET adoption is in waiting mode. We sent a care package with some friends who are leaving tomorrow. They'll take some pics for us which will be wonderful. I spent the afternoon last Saturday uploading all the pics we've received so I have them should my computer decide to crash someday soon.

I am into couponing now and have my binder and am now the proud subscriber of ten newspapers a week. I'm starting out slow but that's okay. Yesterday I was able to go to Fresh N' Easy and walk out with 2 turkeys, one was 23+ lbs and one was 21+ lbs, five bunches of celery and three loaves of Italian bread for $1.88. They offer points on items that you buy so last week when I bought three turkeys at .59 a pound I earned about $15. This week the turkeys are on sale for .39 a pound and I had $21 on my card. So that was a pretty good shopping trip in my estimation. I saved 44% on my other shopping trips with store rewards and coupons. I'll get better and the savings will be more. It is a learning curve but more money saved is more towards adoption expenses.

So life goes on at a furious pace and we're just trying to keep up. I did come down with Bell's Palsy three weeks ago and it's getting better. Hopefully another two weeks and I'll be back to normal. Right now I have the goofy grin going on.

Happy Thanksgiving and love to you and your families.

This is Joel's favorite lasagna so I thought I would name it after him.

Fry ground beef, onion, and garlic untill beef is browned and onion is tender. Drain the oil (we use a baster). Stir into the beef mixture the tomatoes, tomato paste, and seasonings; simmer about 15 minutes.

In a bowl, combine the cottage cheese, Parmesan cheese, cheddar cheese and half of the mozzarella cheese.

Spread the cheese mixture over noodles. Top with remaining six noodles. Spread the rest of the meat sauce on top of the noodles.

Uncover; sprinkle remaining mozzarella making sure your top is nice and cheesy.  Return the pan to the oven with the foil off and bake until the cheese is melted.

When we started the process five years ago I kept all papers that came through my hands. After the adoption process itself was over I kept the more personal things in a notebook for each girl, and put thebadoption papers away in a file.

Today I went through the six notebooks and got caught up for now. I could always do more but it was enough for today. I also went through all the monthly updates and pictures for Little A in Ethiopia and uploaded pics to Costco so I have a hard copy should my computer crash. I like to send her pictures of herself too. I can get a long distance smile from her that way.

I have referral information, updates, pictures, pictures of any friends that were in the transition homes with them, maps,  emails, post adoption reports and other stuff. It's their history on paper. It's all the history I can give them for now. I'm hoping someday soon to take them all back to see their families. But until then they have their notebooks to look through.
Posted by Vikki at 9:42 PM No comments:

The Road to Ethiopia Etsy Shop 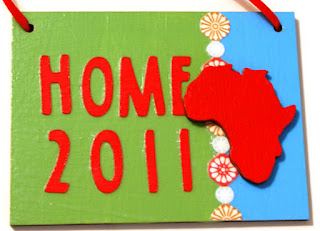 Beautiful Christmas decorations from Ethiopia and other adoptive countries. Very reasonable prices too!   The Road to Ethiopia
Posted by Vikki at 8:14 AM No comments: 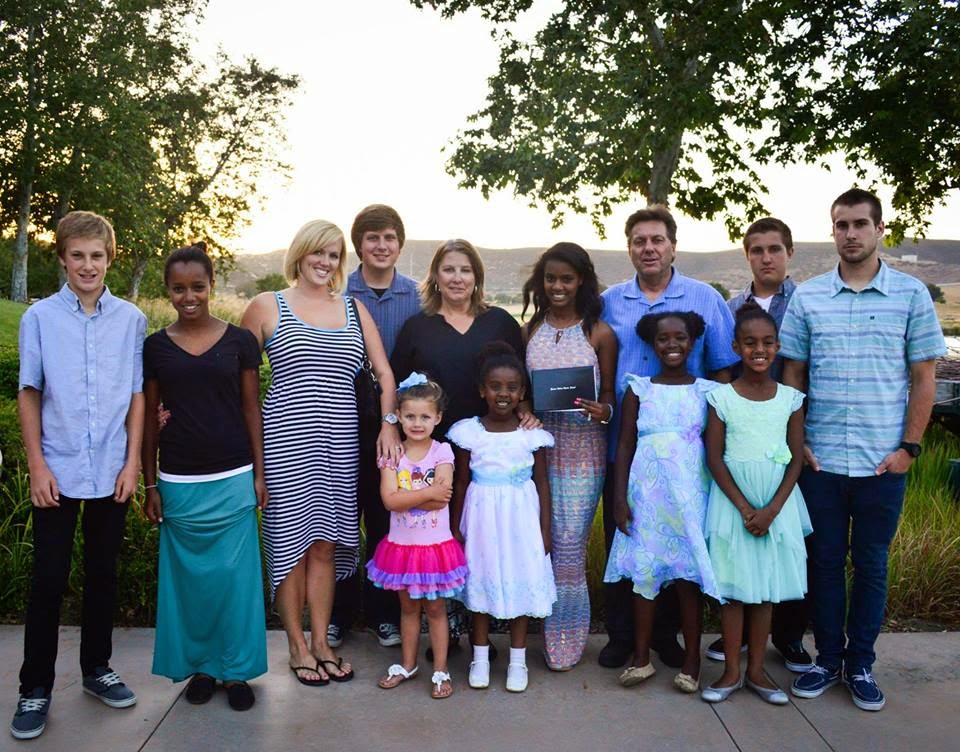 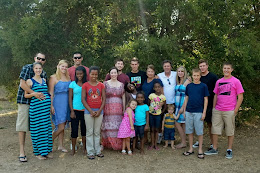 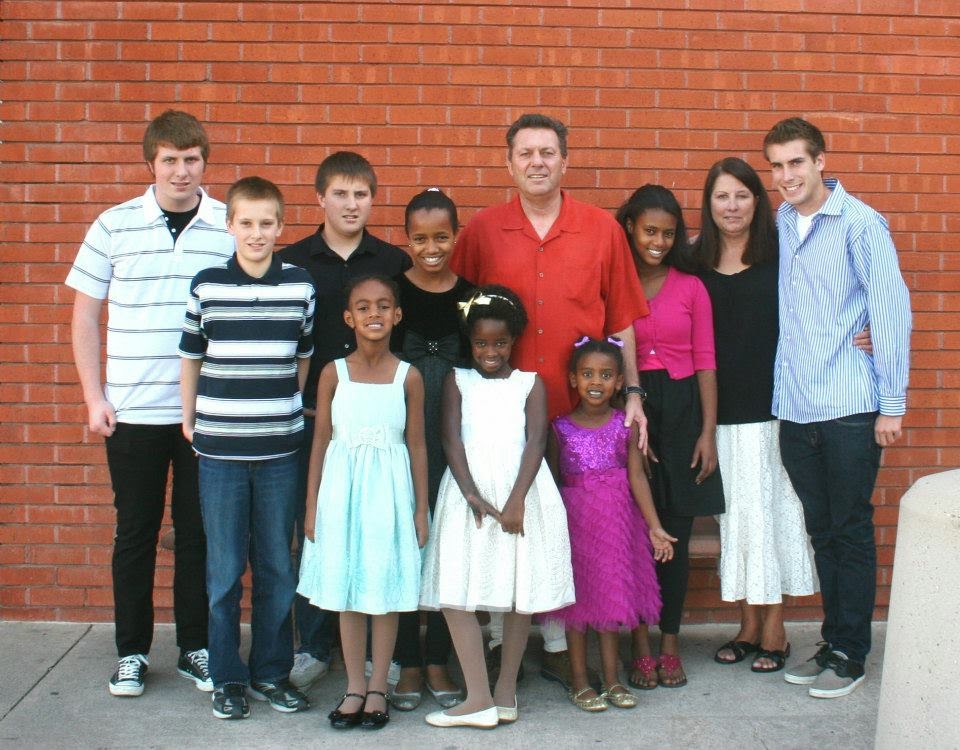 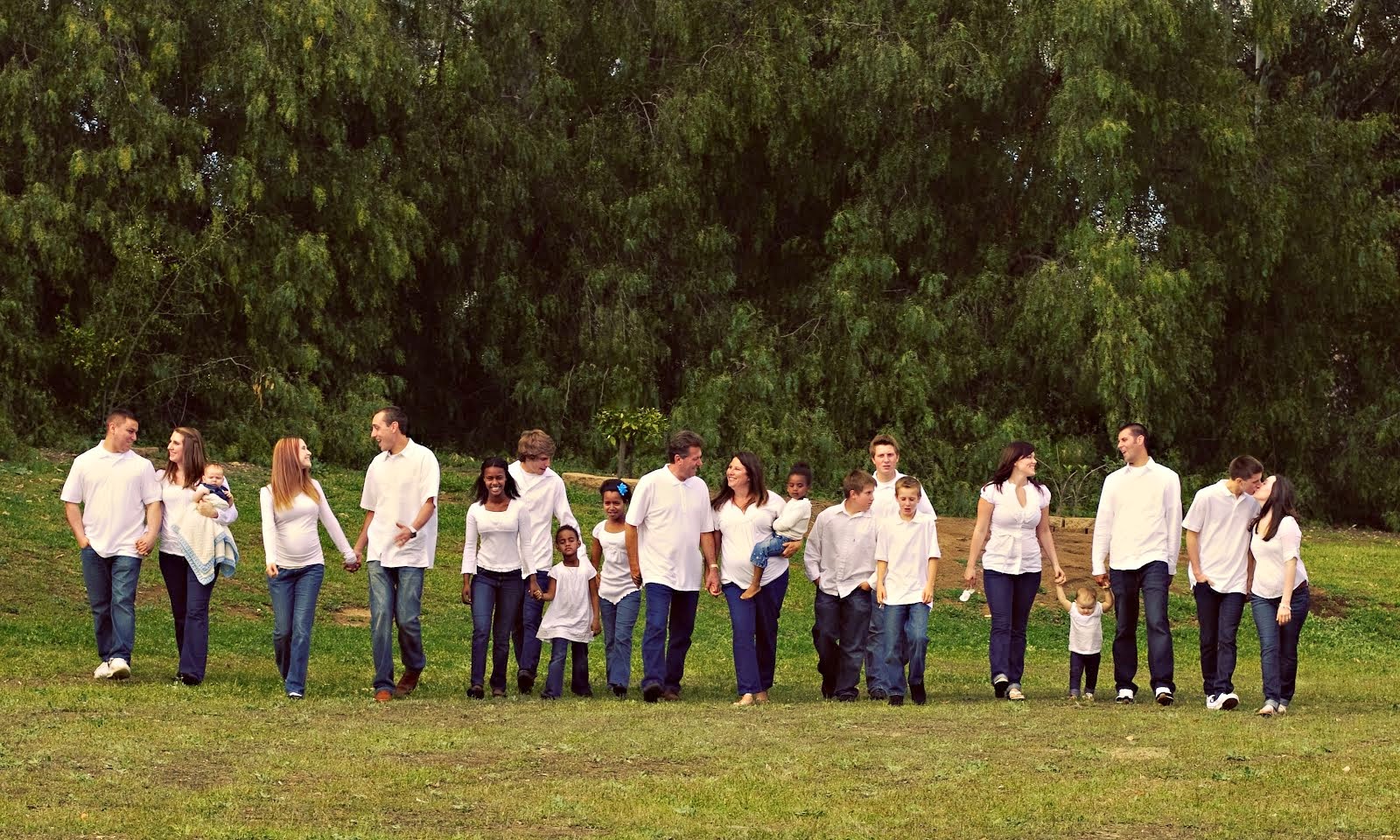 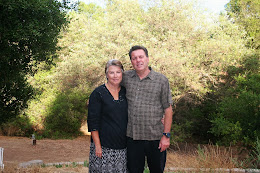 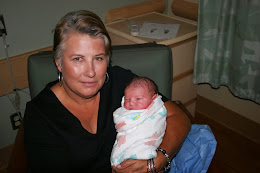 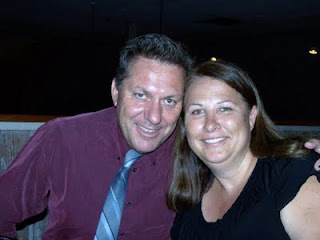 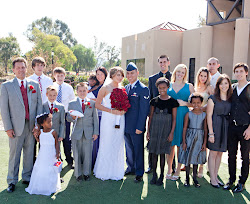 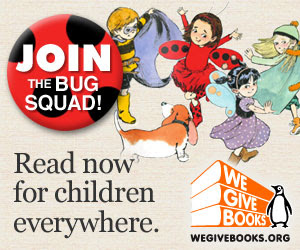